Donn is of the Dine’ (Navajo) and Chiricahua Apache tribes and is originally from Winslow, Arizona. After graduating from Winslow High School, he continued his education and, in 1980, received a Bachelor of Fine Arts degree from Northern Arizona University in Flagstaff, Arizona. Donn also holds an Associates in Computer Graphics degree, which he received in 1999 from Southwest University of Visual Arts in Albuquerque, New Mexico, and a certificate in the art of faux painting at Barth’s Faux Studios in Las Vegas, Nevada.

Now living in Santa Fe, New Mexico, Donn works as a full time artist and due to health issues, had to leave his gifted trade of being an interior finisher, which entails painting murals, applying Venetian plaster and various stains, mixing and matching paints, and mimicking marble on ordinary dry wall, with the use of ordinary latex house paints.

As a child, Donn began drawing with crayons, and, at the age of six, he won his first award at the Arizona State Fair. As his interest and talents developed, he started creating pastel drawings and later transitioned to painting with oils, which, currently, is his predominant medium.

The father of three sons, Donn has chosen to share in this biography a personal aspect of his life:  his eldest son, Shawn, now 37, had slipped into a coma in 2010. He has since recovered from the coma and is fully conscious but, owing to a diagnosis of irreversible mental illness, he may never leave the facility where he lives. Donn believes that, although we all face trauma or deep hardships at some time in our lives, we also choose to endure, optimistic for better times ahead. In his enduring love for his children, Donn is diligent and devoted to their well-being.

Donn’s middle son, Steven, now 33, is a computer-repair technician. His youngest son, Adam, age 31, has graduated from Northern Arizona University with a bachelors degree in electrical engineering. Both are artists and musicians as well.

A left-handed artist, Donn Clark comes from a large family of artists. One of his older brothers, Carl Clark, is a nationally acclaimed jeweler, who, along with his wife, Irene, focus their tremendous talents on creating exquisite, micro-inlaid jewelry. Another older brother, William Dixon, is also an artist who has attracted national recognition for his acrylic and oil paintings. The brothers believe their talent has come to them through their late mother, Modesta Clark, who was also a gifted artist, specializing in weaving rugs. Unlike most weavers of the Diné, Modesta’s rugs were not of the traditional style but of designs of her own creation. Although no longer with us, the mother of 12 children, Modesta leaves a legacy of her perseverance through difficult times, her attitude in life and her incredible art. She passed away in July of 2011 at the age of 99.

While his talent may well have come through his mother, Donn believes the greatest influences in his art career are artist David John and the late Clifford Beck, both of the Dine’ tribe.

Like most American Indian artists, Donn illustrates Native people in contemporary day-to-day life, as well as warriors, hunters, and historical images from centuries past. Although Donn has succeeded in developing these themes and images in his art, he is inspired to try something different. His attraction to deep, dark colors, as well as black, move him to keep pursuing his intrigue of darkness and the uncertainty it conveys. Thus, emerged a new series entitled Out of the Darkness, which uses black but adds deep colors in a subtle way.

The Out of the Darkness series conveys much for Donn, as an overall social statement and on a personal level as well:  “Oppression of American Indians today still has a strong grip in America, but we as a people still hold steadfastly to our convictions, traditions, and aspirations, and we refuse to let go or give up. The darkness in my paintings is a symbol of this oppression, and the lighter colors represent our unwillingness to give up.”

Donn states, “I am always grateful for my talents and will always look for new ways in creating my art and music. It is all wonderful and never ending.” 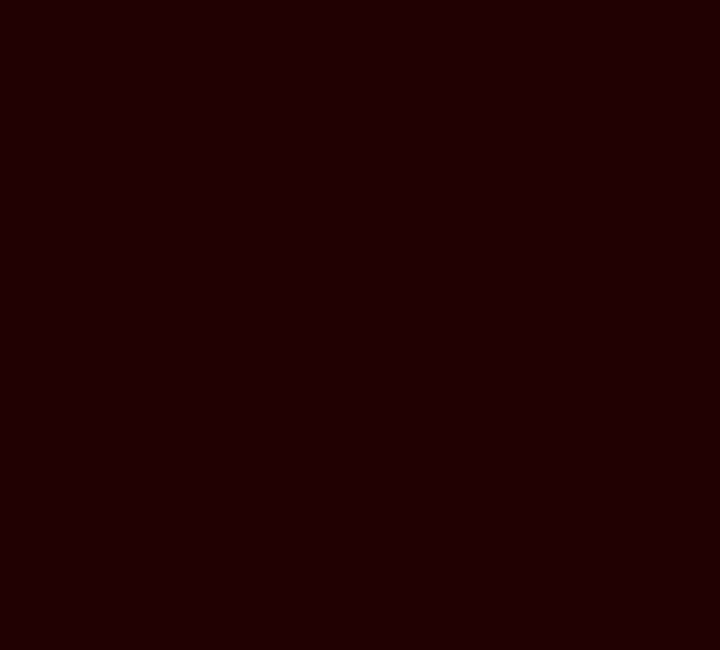